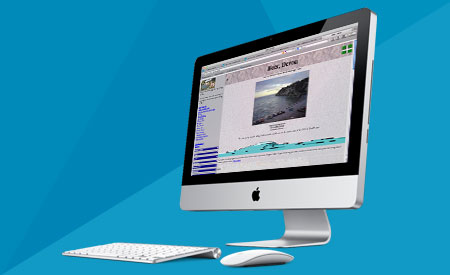 How it all Started

The origins of the original www.beer-devon.co.uk began with a local man called Phil Curtis and just so his sterling work is not forgotten we asked him to let us know how it all began.

Phil said “When I acquired my first home connection to the internet, the ISP provided a certain amount of free web space for me to use. I did not want to create a personal site, so I thought I would provide some information about the village in which I was born and bred. I then went about finding books from which I could obtain historical information about the development of the village and major events that occurred in the village.

One problem I did face was that so many properties in the village are holiday homes and people from outside the village wanted to advertise their properties on the site. I decided not to include such adverts because there was a danger that they would swamp the site and also there are plenty of businesses and web sites that provide the facility for advertising holiday homes anyway.

As more people became technologically aware, so various village organisations developed their own web sites for which I was able to add links on the Beer web site. Annual events such as Beer Regatta, R&B Festival and Panto I included as part of the main page so that people could see for what dates these events were scheduled.”